Difference between revisions of "Critical Chance" 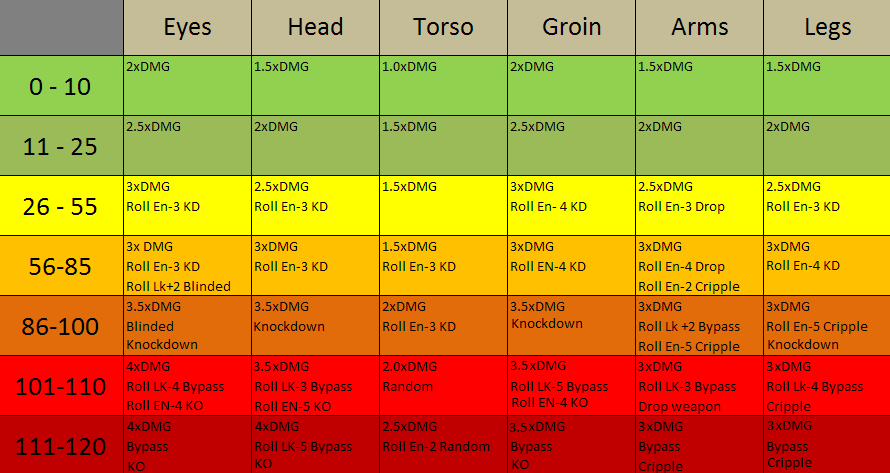 You should invest in BONEHEAD, basically the only tool to counter Crits. The way it works is extremely simple it's lowering crit rolls you will receive to head and eyes by 10. Is it much, you might ask, and my answer is yes. Actually, it is one of the most important perks for PvP characters, not that needed in PvE but it's obviously helpful. 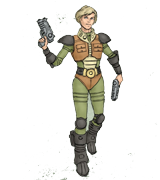